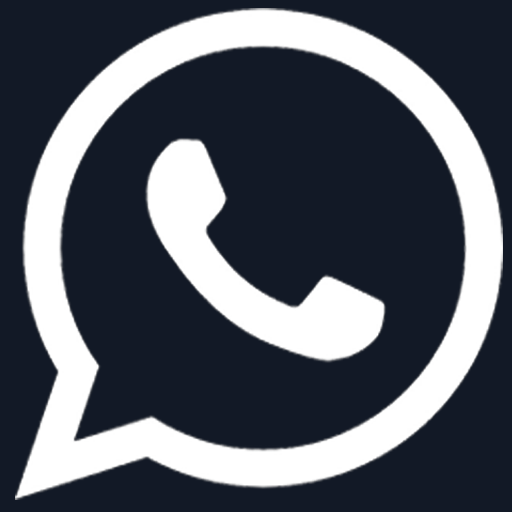 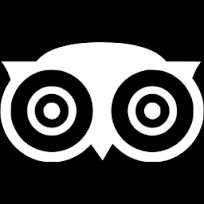 Located in Nájera, the Monastery Santa María la Real is the most important historic building related to Nájera-Pamplona kingdom (923-1076)

Once upon a time King Don García was hunting with his falcon.  Trying to catch its prey, the falcon entered into a cave following a pigeon. The King was the last to enter, and there he discovered the carving of the virgin Santa María. He became so impressed that in 1052 he decided to found the monastery in her honour.

A must-visit in your stay in Nájera

Nowadays the monastery is visited by thousands of visitors every year. You will be amazed by the cave with the carving of the virgin. You can also see the Royal Pantheon with tombs of important kings of that time and have a walk in the beautiful cloister.

Don’t miss the chance to visit the monastery, you won’t regret it!